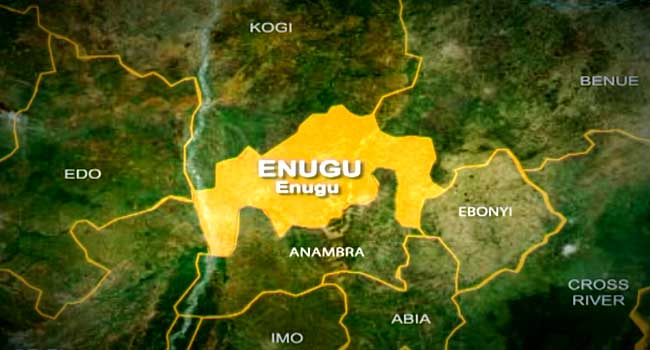 At least fourteen people have died from an outbreak of Cholera in Enugu State which has sparked fears in the State.

The State Commissioner for Health, Dr. Ikechukwu Obi, in a statement over the weekend, confirmed the outbreak.

But in an update on Tuesday, the number of fatalities were said to now have risen to 14.

The Eastern Updates gathered that the new fatalities are amongst the 19 others who were hospitalised after exhibiting severe Cholera symptoms.

Dr Obi said the state continues to make plans to forestall the spread by carrying out more sensitization on safety and hygienic practices.