HomeFeaturesGulak Was Our Brother, North Is Our Home – Igbos In Adamawa
Features

Gulak Was Our Brother, North Is Our Home – Igbos In Adamawa 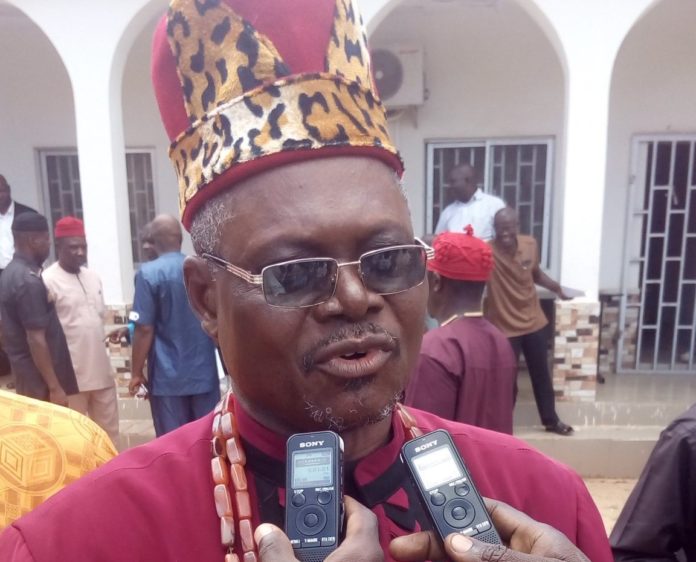 Ndigbo living in Adamawa State have expressed regret over the killing of an Adamawa son in Imo State, appealing that the incident should not be regarded as an ethnic cleansing.

The people, under the aegis of Igbo Cultural Association (ICA), Adamawa State chapter, told newsmen in Yola on Saturday that they feel the killing of Ahmed Gulak as much as any other set of people because Gulak was just like one of them.

‘We appeal against any thought of retaliation. The Igbo Community in Adamawa State are disheartened about what happened in IMO State. We that live here see this place as our home,’ President General of the Igbo Cultural Association in Adamawa State, Chief Fidelis Umeh said.

He added, ‘We are here. Here is our state. If I travel and spend one week away, people will be asking, ‘what is the problem?’ Over there, they will be asking, ‘Are you still here? When are you going back?’ So, here is my home.’

He canvassed oneness among all Nigerians, saying, ‘We’ve been coexisting peacefully, especially here in Adamawa. My prayer is that or coexistence should continue. Let us embrace unity and oneness in one nation.’

Asked what he would tell President Muhammadu Buhari over the continuing insecurity across the land should he meet the president, Chief Umeh said, ‘I would tell Mr President to sit up and ready address insecurity. I would also tell all the groups pushing for secession to learn to let’s live together as one people.’

The ICA president General extended the condolences of his people over Gulak’s death.

‘On behalf of the entire Igbo community in Adamawa State, we commiserate with His Excellency, Governor Umoru Fintiri and the good people of the state over the death of the former speaker, Alhaji Ahmed Gulak,’ he said.