HomeFeatures1 In Every 13 Residents Of Anambra Infected With Tuberculosis
Features

1 In Every 13 Residents Of Anambra Infected With Tuberculosis 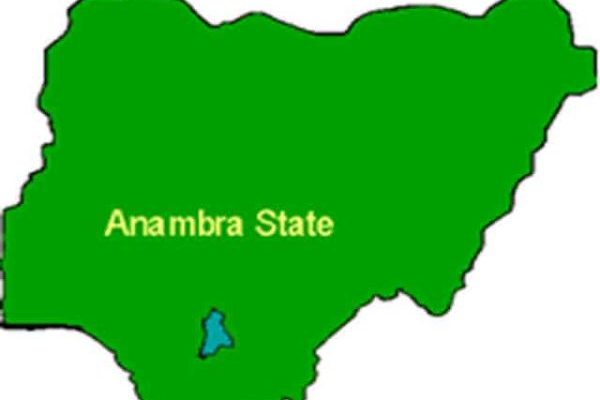 The Programme Manager, Anambra State Tuberculosis, Leprosy and Buruli Ulcer Management, Ugochukwu Chukwulobelu, has revealed that one in every 13 residents of Anambra is infected with tuberculosis.

Mr Chukwulobelu made the assertion yesterday during an advocacy visit to the State Director of the National Orientation Agency (NOA), Charles Nwoji, in Awka.

According to him, the World Health Organisation’s (WHO) 2020 global report indicated that Tuberculosis (TB) was one of the top 10 causes of death worldwide and Nigeria was classified as the number one country with a high burden of TB in Africa.

‘No fewer than 18 Nigerians die every hour of TB and one case of untreated TB can infect between 10 and 15 persons per year.

‘Anambra is among the high burden states in the country. It was estimated that one in every 13 residents has TB.

‘In the first quarter of 2021, about 1,200 TB cases were diagnosed in Anambra and we still need to do more because there is a huge number of TB patients in communities that are not notified,’ he noted.

Mr Chukwulobelu blamed the lack of funds and low awareness for the high burden of TB in the state.

According to him, it is imperative to seek the agency’s collaboration in order to sensitise the public on the prevention, causes and symptoms of tuberculosis.

‘People’s knowledge of tuberculosis in Anambra is low; we have discovered that only few residents have knowledge about tuberculosis.

‘Tuberculosis, which is an airborne disease, is treatable and curable if detected early, and we want to inform people through this collaboration that the diagnosis and treatment for TB is free in over 600 DOT centres in the state.

‘Persistent cough of two weeks or more duration may be due to TB and needs to be further investigated to prevent spreading the germ to others.

‘We are appealing to residents to report suspected cases of tuberculosis in their communities to the nearest healthcare centre for appropriate action,’ he added.

Responding, Mr Nwoji promised to support the programme by raising awareness on the challenges of the disease and the necessary measures to be taken to reduce its prevalence in the state.

He commended their initiative to seek collaboration with the agency for the purpose of awareness creation.

The Eastern Updates reports that tuberculosis is a disease caused by a bacteria called Mycobacterium tuberculosis, which usually attacks the lungs and could also damage other parts of the body.

It spreads through the air when a person with tuberculosis of the lungs or throat coughs, sneezes, or talks.