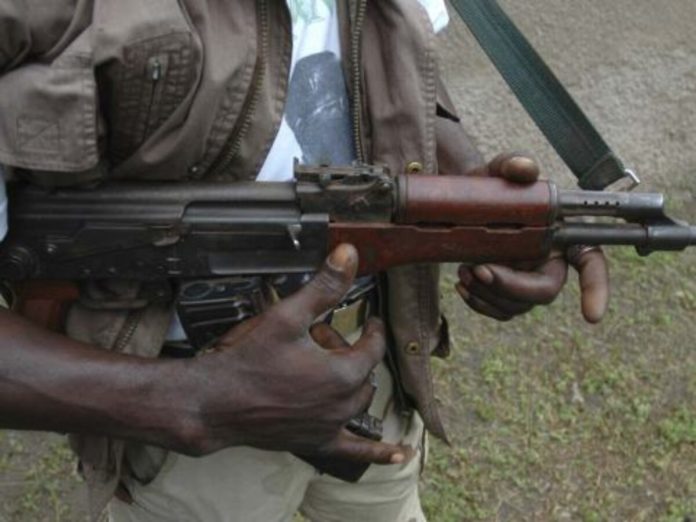 Gunmen have attacked policemen in a checkpoint along Otulu Akwukwu- Igbo road in Aniocha North, Delta State, and killed one policeman, The Eastern Updates reports.

The gunmen also set a police van ablaze during the attack.

The Eastern Updates gathered the plot may have been hatched in the nearby Akwukwu-Igbo community.

Delta Police image-maker, DSP Bright Edafe, who confirmed the attack said one suspect has been arrested.

He said further investigation would uncover the motive for the attack.

His words: ‘I can confirm that persons from a nearby attacked a police team along the Utulu-Akwukwu- Igbo road.

‘Our men relying on credible intelligence have arrested a suspect. Further investigation will uncover the motive behind the attack.’