HomeFeaturesINEC To Relocate Polling Units In Shrines, Churches, Others
Features

INEC To Relocate Polling Units In Shrines, Churches, Others 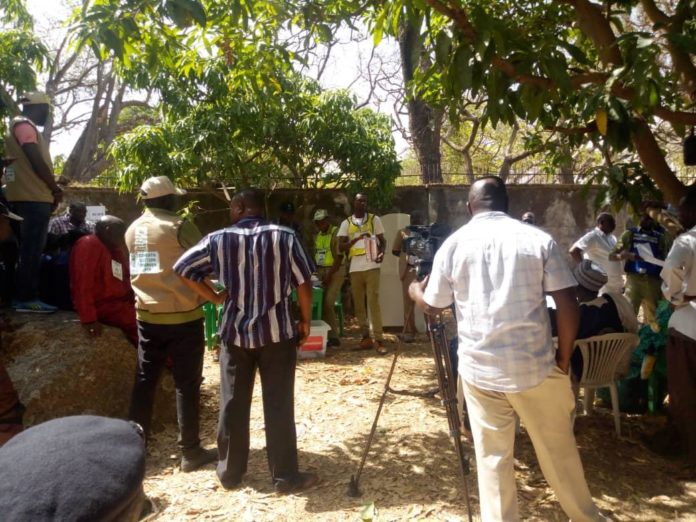 Independent National Electoral Commission (INEC) has revealed that the commission is making plans to relocate about 1112 Polling Units located in Shrines, Royal father’s houses, Churches, houses of political office holders and others in the state.

This was made known on Monday by the Anambra State Resident Electoral Commission REC Mr. Nkwachukwu Orji during a Stakeholders Forum on Expansion of Voters Access to Polling Units in Anambra, held in Awka, the state capital .

According to him, such polling units situated in inappropriate places hinder voters access to voting during elections .

Orji said that the commission will also increase the polling units in the state from 4,608 to 5,720 to give access to more voters.

Read Also: Shoot-At-Sight Order, A call For Another Pogrom – Ohanaeze

He also regretted that less than 30 percent of registered voters in the state cast their votes in the last general election.

He called on the stakeholders in the state to mobilise voters to actively participate in the forthcoming governnorship election in the state.

He also disclosed that voters registration in the state would commence on 28th of June 2021 to get those who were not eligible last time but eligible now to participate in the election.

They said that if INEC had consulted them before taking such decision of relocating and increasing the numbers of polling units ,they would have made useful inputs since they are the people on the ground.

The duo called on the electoral umpire to make available to them the new polling units and the ones to be relocated to enable them study and make neccessary suggestions and inputs for a seamless election.