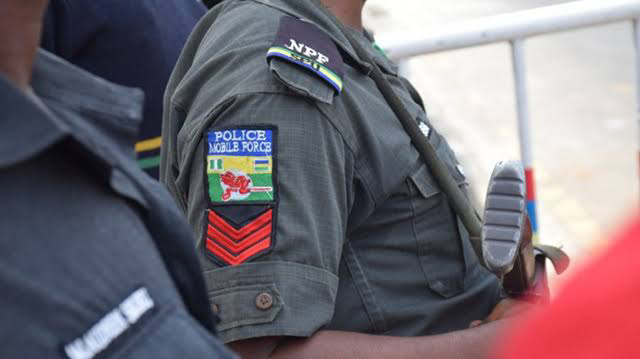 The Anambra State Police Command has maintained that the earlier ban placed on the use of tinted glasses was still very much in place, warning individuals whose vehicle glasses are tinted to remove them immediately.

The police command also warned against the covering of number plates, saying that anyone caught would be punished by the police.

The Commissioner of Police in the state, Chris Owolabi, in a statement issued by the Command’s spokesperson, DSP Ikenga Tochukwu, appealed to Ndi Anambra and other residents to comply with the directives as it was part of efforts to check insecurity in the state.

The statement  which was sighted by the Eastern Updates read:

‘CP Chris Owolabi, has reiterated the earlier ban on the use of tinted glasses and covered plate numbers on vehicles by members of the public issued by the Anambra State Government on 21st March 2021. This is as a result of the security situation in the state currently.

‘The CP enjoins the good people of Anambra and residents alike to voluntarily comply with the government’s directive in this regard. Erring persons shall have their vehicles impounded by security agents at various locations within the state.’ it concluded.