HomeFeaturesESN And Soldiers Clash Again In Orlu, As Monarch Is Abducted
Features

ESN And Soldiers Clash Again In Orlu, As Monarch Is Abducted 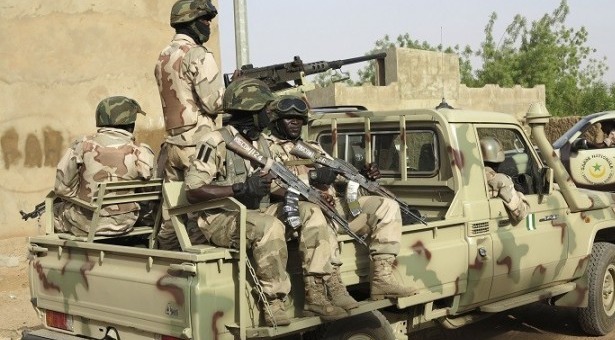 These certainly are not the best of times in Imo State owing to the prevailing security challenges bordering, especially on kidnapping and the incessant gun duels between men of the Nigerian security forces and the alleged unknown gunmen which has thrown Imo State into a huge turmoil.

There was a huge gun battle between men of the Eastern Security Force (a secessionist-sympathetic group that also serves as the security wing for the Indigenous People of Biafra (IPOB) group) and officials of the Nigerian Army at Orlu, Imo State yesterday.

The gun duel which lasted for up to thirty minutes saw a heavy exchange of gunfire between the two groups at the late hours of Thursday, 7th of May. This report was confirmed by the district police officer attached to the Orlu Zone.

Although nobody has been reported dead, there have been confirmed reports that a royal father has been abducted by unknown gunmen. The Monarch has been identified as Eze Godwin Orisakwe.

Details of this kidnap saga are still sketchy as The Eastern Updates awaits updates from the local security unit.