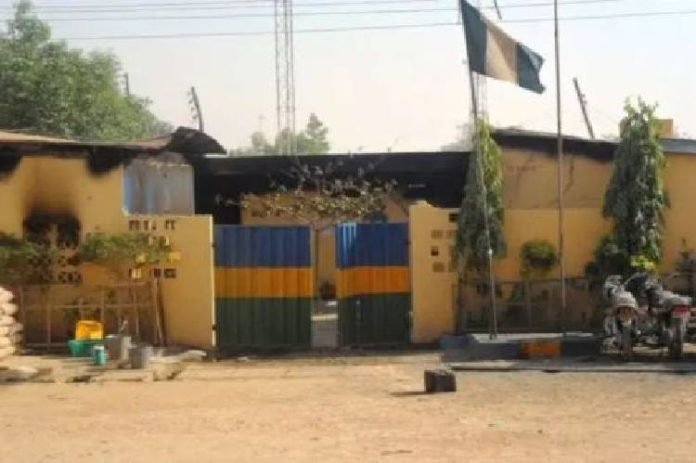 Unknown gunmen at the early hours of Thursday attacked the Mbieri Police Division in Imo State.

The command’s spokesman, SP Orlando Ikeokwu confirmed the attack to newsmen in Owerri on Thursday.

He said officers of the Division repelled the bandits after a gun battle, preventing them from carrying out their dastardly act.

Ikeokwu said two police officers sustained injuries in the process and were currently receiving treatment at an undisclosed hospital.

According to him, no officer was abducted in the attack and no loss of arms as well.

Also, this new attack brings the number of police stations attacked in the state between January and April to six.