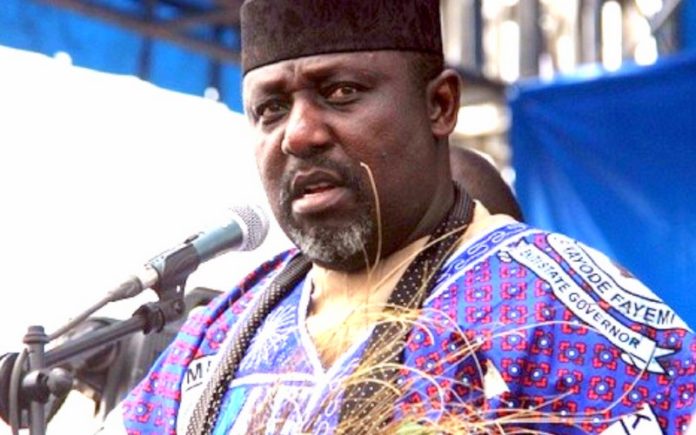 Salihu Tanko, a former Senior Special Assistant to the Governor of Kano State, Umar Ganduje has revealed why the announcement of the seantorial results which produced Orlu West Senator Rochas Okorocha was delayed.

Tanko spoke to correspondents in a telephone conversation on Sunday.

He said; ‘Rochas Okorocha’s Senatorial election result was delayed by INEC because the President did not want him to be the Senate President.

‘Hope Uzodimma is tarnishing the image of Rochas as directed by the president so that they will use it against him in 2023’ He alledged.