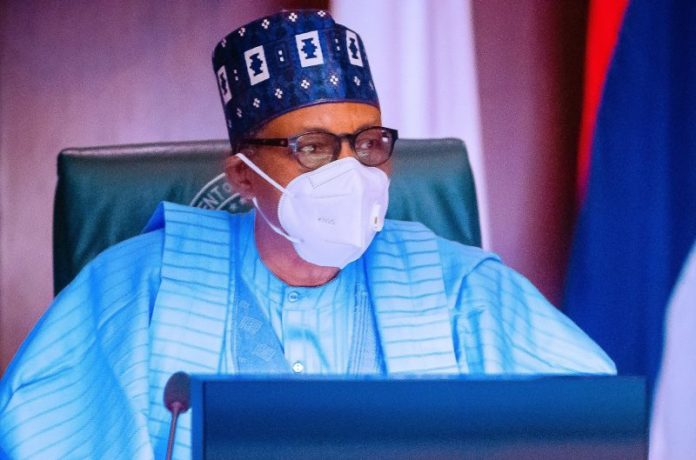 Chief Akubueze who spoke to newsmen in Aba described the publication as political mischief sponsored by those who do not wish the President and Abia traders well.

He further described Prince Ikonne as one of only few credible politicians in APC in Abia State with very large following and commitment to the party and expressed appreciation to the President for approving the Ariaria Independent Power project which has helped to improve business activities in the market.

He, therefore, appealed to Buhari to extend the IPP to other key markets in Abia State, assuring him of the unflinching support of the people.