NDDC H’Quaters: Payment Of 300M For Rent Would Stop – Uzodinma 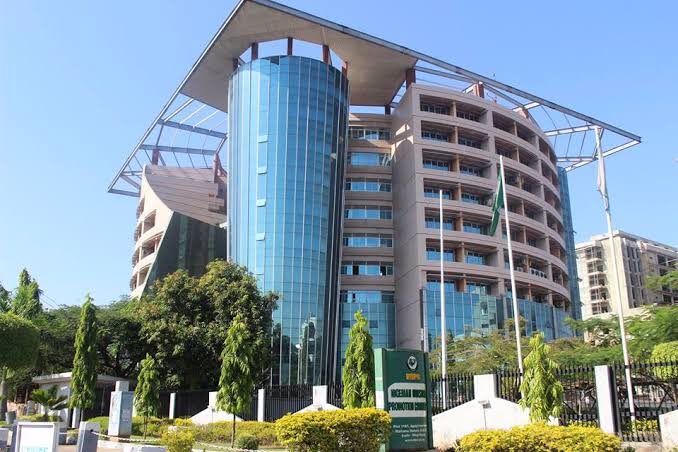 Following the completion and commissioning of the NDDC building headquarters, Governor Hope Uzodinma of Imo State has praised President Muhammadu Buhari for the feat while noting that the NNDC would no longer have to pay yearly rent which was the case before now.

The headquarters of the NDDC was started and abandoned until President Muhammadu Buhari made the state of the art building a reality.

Speaking on behalf of the Governors of Niger Delta Region, Governor Uzodimma in his address, expressed his sincere gratitude to President Muhammadu Buhari GCFR and the federal government for the realization of the NDDC headquarters after two decades of the existence of the commission and credited the glory to President Buhari who it is not in his manner to abandon projects but rather see to their prompt completion as this has saved the commission from the annual rent that runs into millions as these funds will be used for productive projects in the region.

‘Unfortunately, after two decades of its existence with an estimated allocation of N946.91 Billion in 18 years, NDDC may find it difficult to convince many Nigerians especially those from the South-East and South-South states that it has justified its creation.
However, nobody can write off NDDC as a total failure all these years.

‘That is why I wholeheartedly commend President Muhammadu Buhari for setting up a forensic audit to look through the books of NDDC. I also welcome the setting up of an interim administration to manage the affairs of the Commission, pending the conclusion of the forensic audit’, Uzodimma stated.