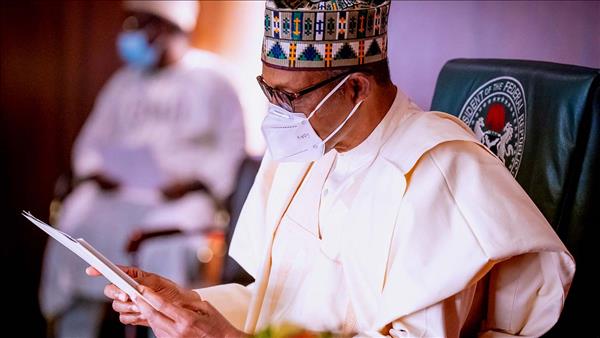 Market Women under the aegis of the Amalgamated Union of Market Women Societies in the South East, have praised President Muhammadu Buhari on his social security investments in the geo-political zone of the country, saying the development underscored the first citizen’s love for the Igbo.

According to the mothers, the social investment programmes (SIPs) of the federal government, especially the N-Power, have continued to impact positively on the lives of South East women, many of whom have established businesses across the states.

Speaking with a team of South East Support for N-Power and Ministry of Humanitarian Affairs (SESNAM), zonal secretary of the women union,
Mrs Okoronkwo Blessing said members were overjoyed by the interventions, even as she encouraged other beneficiaries to come out for identification.

While expressing satisfaction with the implementation of the various social intervention programmes across the states of the zone, the association urged Igbo to develop confidence in the current administration, in the interest of unity and peaceful co-existence.

She disclosed that at least ten thousand women have so far benefited from the N20, 000 intervention scheme in each of the affected states.

The gesture, she noted, was a demonstration of unity of purpose by the government.

According to the group, it was confident that President Buhari would achieve the objective of lifting the targeted one hundred million people out of poverty in the next decade.