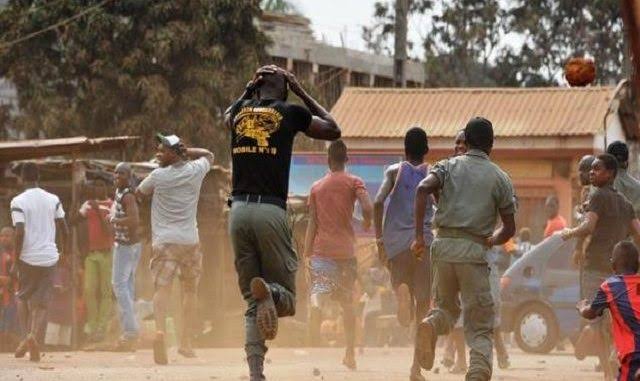 Correspondents who later visited the area gathered that houses were equally burnt and five persons kidnapped from Omege village.

It was equally gathered that the crisis ensued as a result of a misunderstanding between two factions of Effium branch of the National Union of Road Transport Workers (NURTW) over which group to be in charge of collecting revenue in the Effium motor park.

The ugly incident is happening despite that the State government had freed the stakeholders of both clans who were earlier arrested and detained for days by the Police on the orders of Governor David Umahi, for allowing such crisis to erupt in the area.