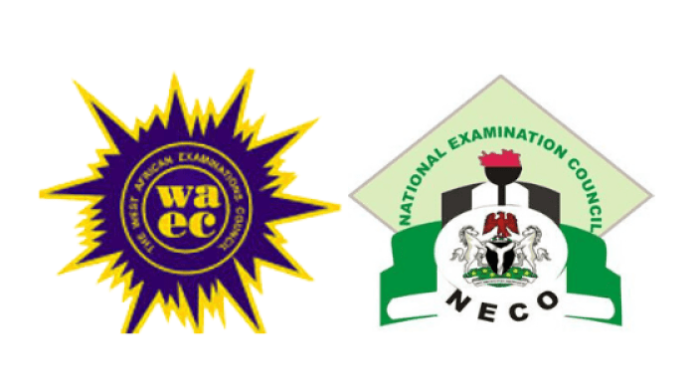 Ebonyi State Commissioner for Education Dr. Onyebuchi Chima issued the warning on Wednesday in Abakaliki at stakeholders meeting with school proprietors and principals.

The meeting also involved members and executives of the National Association of Proprietors of Private Schools (NAPPS) and owners of schools owned by religious organisations.

Chima went further to warn that any school caught collecting unapproved fees would be de-registered.

He noted that the stipulated fees for WAEC Senior Secondary Certificate Examination (SSCE) was ₦16,600 and ₦12,500 for NECO SSCE.

The commissioner decried the situation where some private schools charged each student as much as N106,000 for WAEC SSCE.

On examination malpractice, Chima also warned against engaging students in such acts, noting that the state government would de-recognize any school caught.

On Ezza-Effium crisis in which many private and public schools were damaged, Agbo sought more assistance from the state government to ensure students from the area are unable to register for WAEC and NECO examinations.

‘Let me announce to the people and students in Ezza-Effium that my school is open to register and accommodate them for WAEC and NECO examinations, free of charge,‘ the President noted.

Ezza and Effium communities, both in Ohaukwu Local Government Area, have been in crisis since Feb. 21 as a result of the leadership crisis in the National Union of Road Transport Workers (NURTW).

In his remark, Mr. Kingsley Igboke, Chairman, State Chapter of NAPPS, said his members were ready to obey and abide by the rules guiding schools and urged members to desist from engaging in sharp practices.