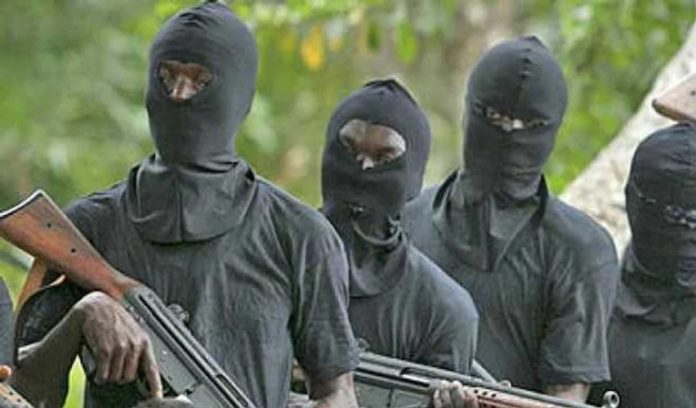 The ugly trend of attacking Policemen and making away with their ammunition has continued, this time unknown Gunmen struck in Cross River State, killing some policemen at two checkpoints and carting away their rifles.

Reports say the attacks took place in the early hours of Wednesday at Ofatura and Onyadama in Obubra Local Government Area of the state.

Initial reports indicated that six policemen and a soldier manning another checkpoint lost their lives during the attacks.

The state Police Command confirmed the incident but debunked the casualty figure, saying two cops lost their lives, while a third one was injured.

Speaking with news, the Police Public Relations Officer, DSP Irene Ugbo said, ‘It is not six. It was two of our men that were shot and two guns are taken away. One was injured. They tried to attack other divisions but they didn’t succeed. It was in Obubra that they succeeded.’

The latest attacks happened a week after four policemen were gunned down in Calabar at a checkpoint and two of their rifles taken away.