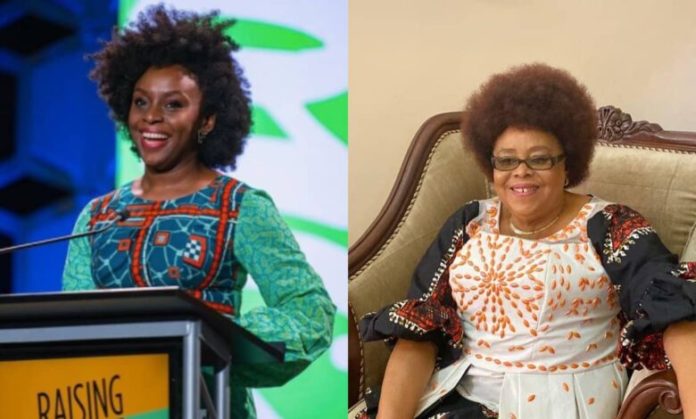 Read Also: Catholic Churches In Nigeria All About Money – Chimamanda

According to a family spokesperson, he said her death was: ‘It was very sudden and we are devastated.’

Recall that her husband, a renowned Professor of Statistics, James Adichie, died last June at 88.

Mrs. Adichie is survived by six children: Ijeoma, Uchenna, Chuks, Okechukwu, Chimamanda, and Kenechukwu as well as nine grandchildren, in-laws, and many relatives.

The family announced that funeral arrangements will be made public in due course.