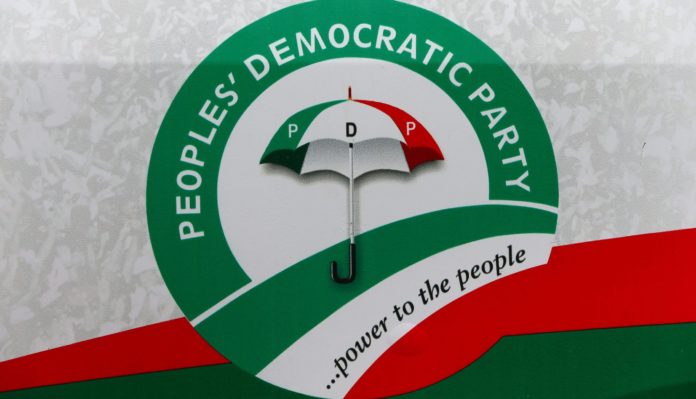 Ahead of the November 6th governorship election coming up in Anambra State, he Peoples Democratic Party (PDP) on Sunday announced the postponement of the sale of forms for its primary election which was earlier scheduled to commence on Monday, March 1, and end on Wednesday, March 10.

The postponement was announced in a statement by its National Organising Secretary, Retired Col. Austin Akobundu, in Abuja who also announced the extension of the tenure of its zonal caretaker Committees for South-West, North-Central and North-West by 30 days.

Akobundu also gave March 1, as the last day for submission of already purchased and completed forms for its zonal congresses in all the zones.

‘Consequently, screening of aspirants for North-East, South-East and South-South Zonal congresses is now scheduled for Tuesday, March 2, at the zonal headquarters.

‘In the same vein, the tenures of Zonal Caretaker Committees for South-West, North-Central and North-West have been extended for another period of 30 days.

‘The fresh extension takes effect from March 10, being the date of the expiration of the current tenure.’

Akobundu advised all PDP leaders, critical stakeholders and teeming members to take note of those changes in the schedule of activities of the party.