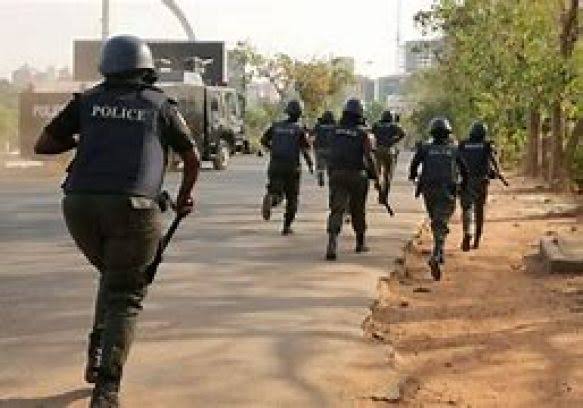 The Tuesday morning invasion of the Abayi police station Aba by hoodlums have left at least two policemen dead.

A police source who confirmed the story said the incident occurred at about 2 am while also noting that the station was also set on fire, causing tension in the area.

Names of the officers killed during the attack were simply given as SGT Emmanuel and ASP Vincent.

The police armory in the division was also looted while many vehicles were burnt to ashes.

The source said there was a stiff resistance by the police operatives who were however overpowered by the hoodlums.

Attack on police personnel and facilities in Abia has become a recurrent decimal in recent times and worrisome to the locals around the areas.