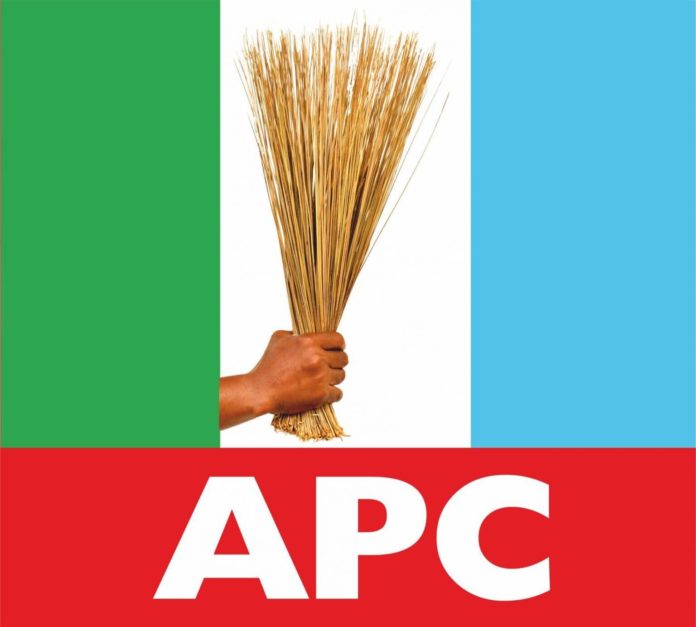 Mr Chukwudi Kanu was alleged to have masterminded the disruption. An eye witness noted that violence erupted in Ajalli when some thugs stormed the distribution centre in the presence of the State Caretaker Chairman Chief Basil Ejidike and National Registration Committee Members, who came to know why the materials are yet to get to the polling units, attacked Mr Ejike Kanu who has for the past two days refused to be compromised or allow the materials to be diverted.

As a Member of the Committee, Ejike Kanu said they were instructed not to allow anybody take control of the Materials.

Our source said the State Caretaker Chairman and Members of the National Registration Committee were not left out as thugs manhandled them in their bid to stop them from destroying the Materials and attacking Ejike Kanu.

As at the time of filling this report, Ejike Kanu has been rushed to an undisclosed hospital, where he is receiving medical treatment.

Onitsha North is yet to receive their materials as some thugs have sworn to disrupt the exercise if the materials are not handed over to them.