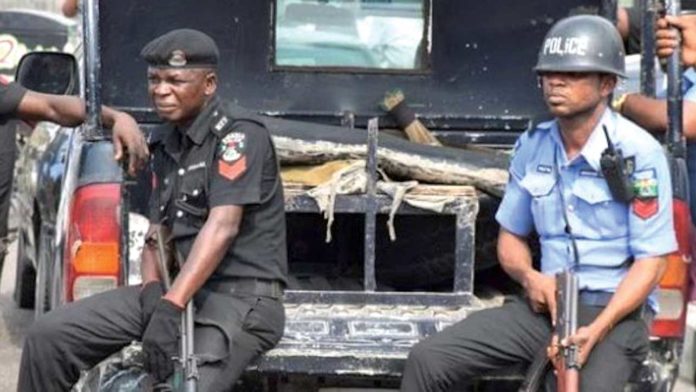 The Anambra State police command have launched a manhunt for the killers of three persons killed in a town hall meeting in the state on wednesday.

The state Police Public Relations Officer, Haruna Mohammed, disclosed this to correspondents in Awka on Thursday.

Mohammed said, ‘On Wednesday, around 1.31pm, there was a report of alleged shooting of one Izuchukwu Idemili, 32; Chidi Oforma, 31; and Bongo Muoghalu, 45.

‘The incident allegedly took place when two unknown boys drove a black unregistered Mercedes ‘V Boot’ and opened fire on the crowd shortly after the inauguration of Nkpor Community Tax Force at the Civic Centre, Eke Nkpor, in the Idemili North LGA of Anambra State.

‘We are on top of it to unravel the circumstances surrounding the incident and efforts are being intensified to apprehend perpetrators of the heinous act in order to bring them to justice.’