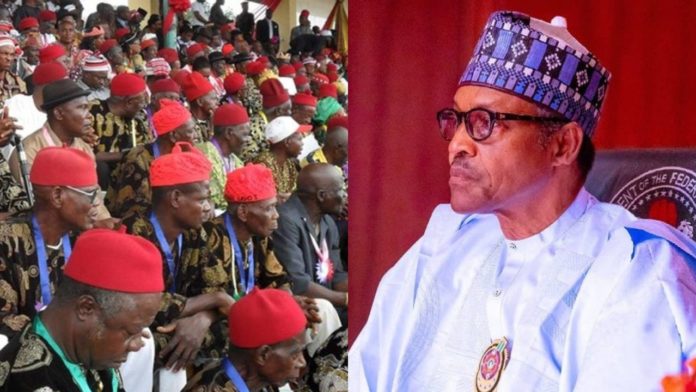 Ohaneze Ndigbo General Assembly Worldwide, OGA, has urged President Muhammadu Buhari to consider appointing an Igbo as the next Inspector-General of Police, IGP to prove to Igbos in Nigeria that they’re still part of the country.

In a statement by its President-General, Onuorah Onyeachonam, yesterday, the group said President Buhari excluded Igbo from the appointments and urged him to appoint the most senior Igbo in the force as IGP.