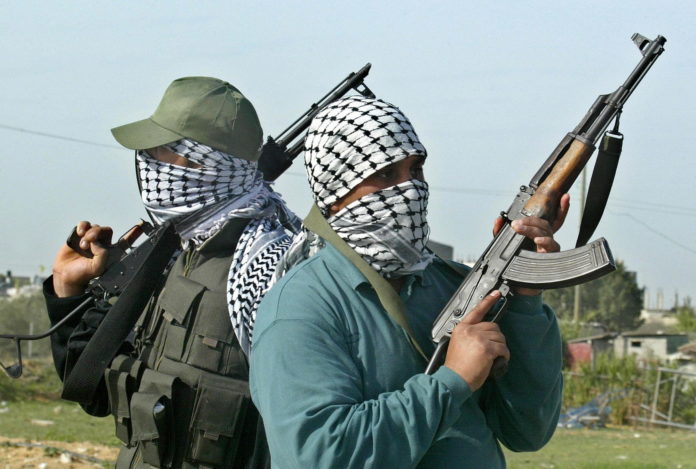 Reports say there is tension in Sapele, Delta State after unknown gunmen stormed a security checkpoint, and killed a military personnel and a police officer.

The incident happened on Sunday night, according to community sources, who added that the hoodlums came in with a speedboat through the Oton River.

Locals said the bandits attacked the checkpoint, and caught the deceased security operatives off guard, opening fire that fell the deceased personnel.

According to another source, the security agents were repelling the bandits who invaded the town on a kidnap mission when the deceased government agents were killed during an exchange of fire.

It was not clear if any of the bandits were killed during the exchange.

Already, there is an uneasy calm in the community, following the massive presence of military officers, as residents now tread with trepidation.

The Public Relations Officer of the state police command, DSP Onome Onovwakpoyeya confirmed the incident in Asaba on Monday.

Onovwakpoyeya said ‘two operatives were killed. We are investigating the incident.‘

She further stated that no one has been arrested in connection with the attack.