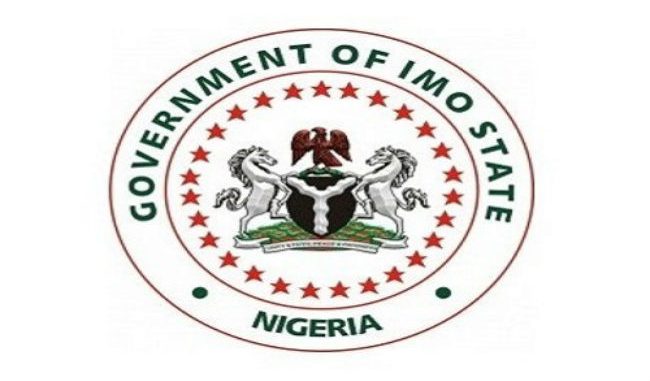 A statement issued by Commissioner for Information and Strategy, Declan Emelumba, disclosed that Uzodinma acted in line with the amended law on the Imo State Council of Traditional Rulers, which empowered the governor to appoint members of the council.

‘In view of the COVID-19 pandemic, social rules of engagement as contained in Federal Government’s regulatory instrument, the Nigeria Centre for Disease Control (NCDC) and the state government, the state traditional rulers council has been dissolved,” the statement added.’

The statement disclosed that a letter to that effect had been forwarded to Ohiri in Orodo, Mbaitoli Council Area of the state.

It noted that the governor had directed chairmen of the traditional institution at the local government level to act in place of the council, pending the constitution of a new leadership in accordance with provisions of the new law.

The monarchs had elected Ohiri during former Governor Rochas Okorocha’s administration for a specified tenure.

But on assumption of office, Uzodinma signed a bill passed by the 27 members of the Imo State House Assembly on amendment of the state’s traditional institution into law, which paved the way for Ohiri’s removal.