Kidnap Of Catholic Bishop: ‘Imo In Hands Of Outlaws’ – HURIWA 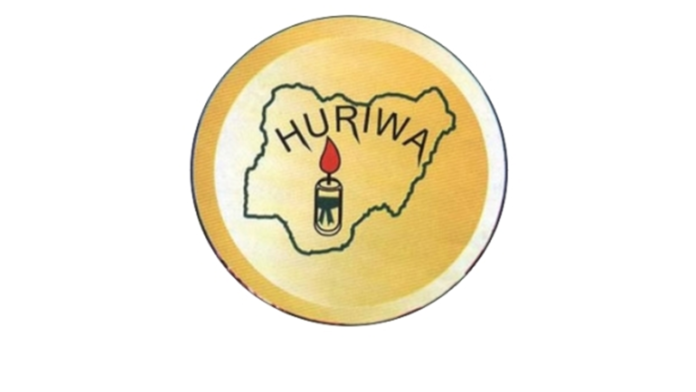 HURIWA said the abduction was an indication that the State was in the hands of outlaws.

The group said the situation called for deeper introspection as the state’s political leadership is ‘rudderless and ruthlessly incompetent.’

Recall that kidnappers had whisked away Chikwe in Owerri. His car and official regalia were later found near the Assumpta Cathedral in Owerri.

Reacting, the rights group insisted that the abducted Bishop must be released unharmed.

A statement by HURIWA’s National Coordinator, Emmanuel Onwubiko said those who kidnapped the Bishop are agents of destabilization seeking religious war.

The group lamented that Imo State House of Assembly seems to be dominated by political nitwits and praise singers of the poorly performing Governor of Imo State, Mr. Hope Uzodinma who uses media propaganda and subterfuge as methodologies of governance which are not workable in a constitutional democracy.

HURIWA said: ‘The criminal and treacherous act of forcefully abducting the revered Church leader by armed kidnappers has demonstrated that indeed the decision of the Supreme Court of Nigeria to impose as governor someone who came fourth in an election for the governor of Imo State in 2019 was targeted at destroying good governance in the heartland of Igbo land and is a calculated and choreographed drama from the topmost echelons of the central government to deny the Igbo speaking areas the opportunity to determine who governs them.’

“The entire Imo State is in a state of political and economic paralysis just as there is a total absence of any semblance of governance but what is on ground is a rule by mobsters and has been converted to a place whereby raw might is right and has progressively become a primitive state of nature whereby life is short, bruttish, uninteresting, deadly and bloody. If nothing is done, pretty soon the violent criminals will up their deadly game and turn Imo State to a Kingsom of armed non state actors and robbers.

‘The cases of violent kidnappings have resurfaced in Imo state since the emergence of Mr. Hope Uzodinma who rose on the back of a very toxic and dangerous verdict of the Supreme Court of Nigeria headed by the incompetent and highly partisan Justice Tanko Muhammad.’