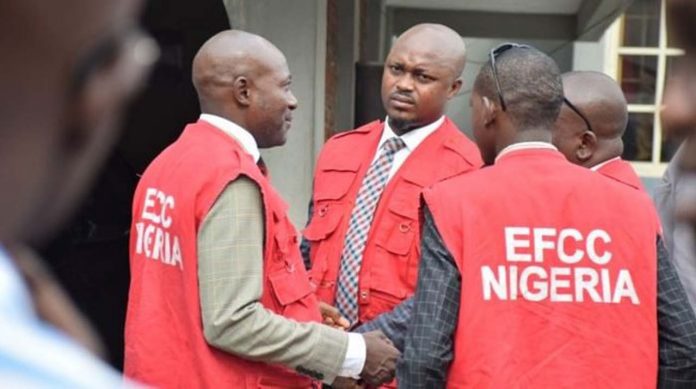 He is being prosecuted on four-count charges, bordering on conspiracy, abuse of office, stealing and misappropriation of public funds to the tune of ₦180million.

In count three, EFCC stated that Anyanwu between November 6 and 10, 2017, as Chairman, Committee on Review of Imo Transport Company, allegedly ordered the transfer of the company’s ₦100million in Polaris Bank to a different Polaris Bank account with No: 40906668828 owned by Oma Oil & Industries Ltd.

Read Also: I am Going To Be President Of Nigeria – Okorocha

The charge said the suspect is the chairman/chief executive of the firm and signatory to its bank account.

The offence was contrary to under Section 19 of the Corrupt Practices and Other Related Offences Act, 2000.

Anyanwu pleaded ‘not guilty’ to all the charges.

Victor Okereke, prosecution counsel, asked for a trial date and prayed the court to remand the defendant in Nigerian Correctional Service (NCoS) custody.

Justice Njemanze admitted him to bail in the sum of ₦20million, with two sureties.

They must be resident in Owerri, swear affidavit of means and deposit two passports each.