We Will Emerge Victorious In Enugu By-Election – APC 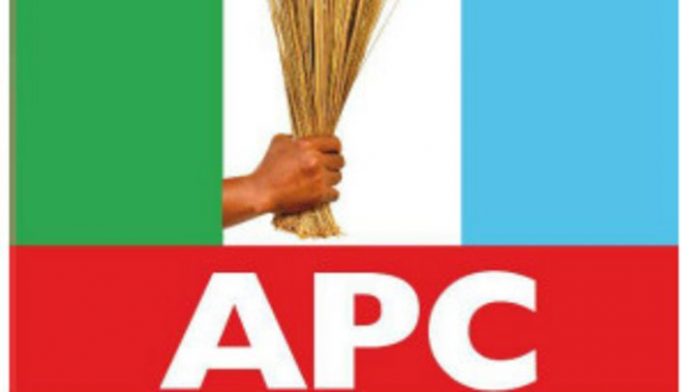 All Progressives Congress (APC) in Enugu State has boasted that it will emerge victorious at the Isi-Uzo Constituency by-election on October 31.

The party appealed to the constituents to come out en masse and vote for its candidate, MacDonald Ejiofor Okwor.

Speaking yesterday at Eha-Amufu in Isi-Uzo Local Government, during the candidate’s official campaign launch, Enugu State Chairman of the party, Dr. Ben Nwoye, said APC was ready for the exercise, adding that the party would resist electoral misconduct and manoeuvring by the ruling Peoples Democratic Party (PDP) during the poll.

He said: ‘God willing, and with the support of the electorate, our candidate, Okwor, is going to be the next minority leader in the Enugu State House of Assembly.’

Nwoye said the party does not believe in imposition of candidates, ‘and that was why Okwor emerged via a democratic process during the primary election, and he is enjoying huge support from all stakeholders. You can see the mammoth crowd here today. This speaks volume of the kind of character our standard-bearer has.’

The rally, which attracted a huge crowd and was attended by APC chieftains from segments of the state, was packaged by the Adolphus Udeh-led Contact and Mobilisation Committee of the party in the state.

Irrespective of party affiliation, the APC during the exercise observed a minute silence in honour of Mr. Chijioke Ugwueze, the late lawmaker that represented the constituency before his sudden death.