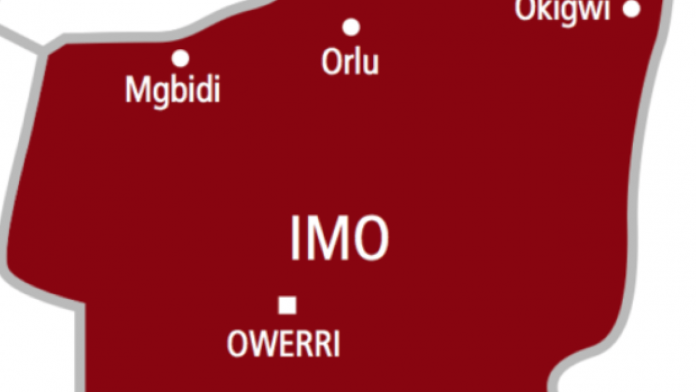 There are indications of a major transfer racketeering which is currently going on in Ministries, Agencies, and Local Government Areas in Imo State.

While many Imo State workers have refused to go on transfer to their new places of work, others were alleged to have engaged in bribing their way just to get posted to a place of their choice.

Information also revealed that one top official in the Ministry of Environment has vehemently refused to go to Ihitte Uboma where he was posted from Owerri.

The Ministry of Public Utility was also alleged to have a similar issue concerning posting as most of the Workers there were posted outside the State capital, which is causing a huge issue in the Ministry.

The worst hit is at the local government affairs where it was alleged that workers use what they have to get what they want even when they are not qualified. The Head of Department in Oguta LGA according to information is only a technician and not an Engineer and yet he is heading a Department without fear because he knows how to play his card right.

In Ohaji/Egbema LGA, the situation on ground has taken a funny dimension due to the fact that two Engineers have been accidentally posted to Head one Department. The two Engineers as we gathered are at the same level yet the Head of Service did not consider it necessary to post them to different places where there are no capable hands.

In Ezinihite Mbaise Local Government Area, the Head of Department who works there is said to be a level eight (8) officer who according to our source is not an Engineer yet is the Head of Works which is unethical.