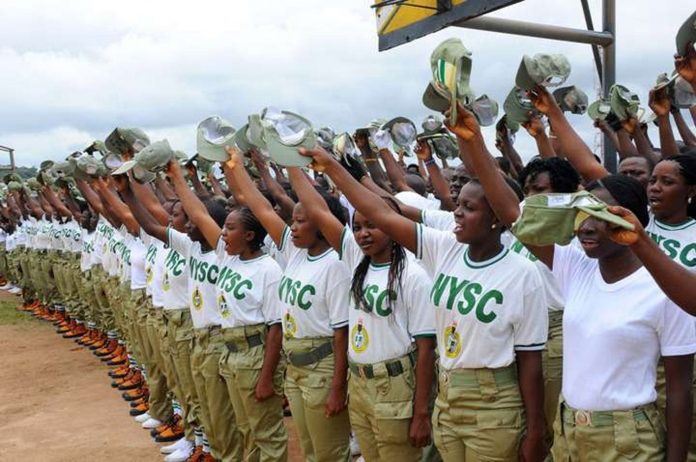 Twelve members of the National Youth Service Corps serving in Anambra State have got married.

As a consequence, the authorities of the NYSC on Wednesday celebrated the corps members, describing their union as epochal.

The new couples, who were of the 2019 Batch ‘C’ set, said they met each other during their orientation camp and documentation before proceeding to commence their primary assignments at their different organisations in the state.

The NYSC State Coordinator, Kehinde Aremu, described the event as unique, saying there had never been an assemblage of such marriage in the history of the scheme.

He attributed the  development to  what he called the conducive environment and friendly disposition of the people of the state and the government, calling on the celebrants to reciprocate by investing in the state.

Aremu said, ‘We thank Governor Willie Obiano for creating a conducive environment and his commitment towards welfare of corps members in the state.’

‘This success story doesn’t end with service year. Anambra is conducive for everything. If the environment was unfriendly, this couldn’t have been possible.You’ve invested emotions, but invest money in developing the state.’

The Assistant Director, Corps Welfare and Health Services, Mrs Ify Nwafor, said one of the reasons for  the establishment of the scheme was for integration, including chances for corps members to meet the love of their lives.