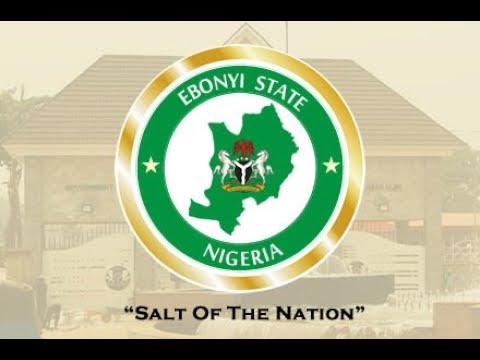 Ebonyi State government has vowed to expedite action in the prosecution of all criminal matters currently pending in various courts.

The Attorney General and commissioner for justice, Barr Cletus Ofoke made this known while speaking with journalists in Abakaliki, Ebonyi State capital.

He said: ‘The ministry is tasked with the onus of persecuting all the criminal cases in Ebonyi State and all the civil suits for and on behalf of the state government and all jurisdictions of court.’

‘Number of criminal case files received from the police is 1,986, the number of informal and civil suits filed 1,484, the number of cases disposed of in the various courts, including the federal high, National industrial high court and others 698.’

‘Number of cases pending in various courts 733, the number of null prosecutions entered by the Attorney General to discontinue criminal matter execution in the state is only 4.’