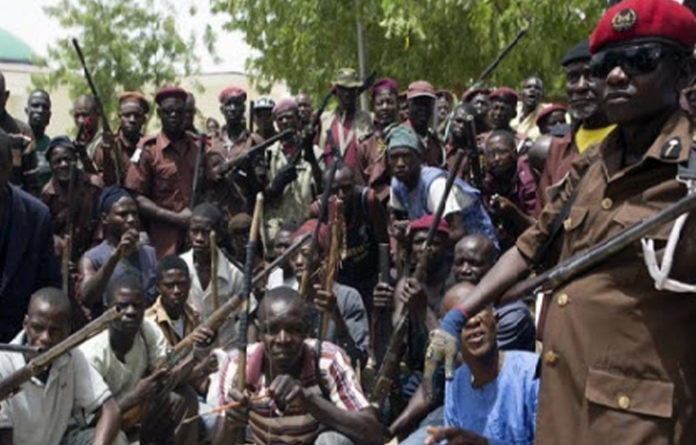 Anambra State residents have demanded investigations into the alleged influx of persons suspected to be bandits from a section of the country into the state.

Few days ago, the leadership of the Anambra Vigilance Group (AVG) raised an alarm over the alleged influx of suspected bandits into the state. Chairman of Anambra vigilante supervisory committee, Ikechukwu Aduba, a former Commissioner of Police, in a statement, listed Amawbia, Agulu, Nise, Neni and Adazi axis as areas where the mass movements of strange elements have been recorded.

But the residents of the state have demanded a thorough investigation into the reported movement of the strange persons, which video went viral in the social media.

Meanwhile, the Assistant Inspector General of Police in charge of Zone 13, Ukpo in Anambra State, AIG Danmallam Mohammed, has ordered the state Commissioner of Police, John Abang, to investigate the alleged influx of suspected bandits into the state.

In a statement made available to newsmen in Awka by the zonal police public relations officer, Nkeiruka Nwode, the AIG said that he had asked the CP to carry out a thorough investigation into the development and feed him back accordingly.

At the boundary area between Amawbia and Nise communities where there is Hausa Quarters, a youth leader in Amawbia community, Ignatius Ngini, told Daily Sun that he had observed, a number of times, suspicious camping of persons along the road at odd hours.

Ngini said that those he had seen settling along the Amawbia–Nise–Agulu Road at odd hours usually placed phones in their ears, suggesting that they were making calls.