Home Editorial Reviewing The Obsoletion Of The Igbo Language
Editorial

Reviewing The Obsoletion Of The Igbo Language 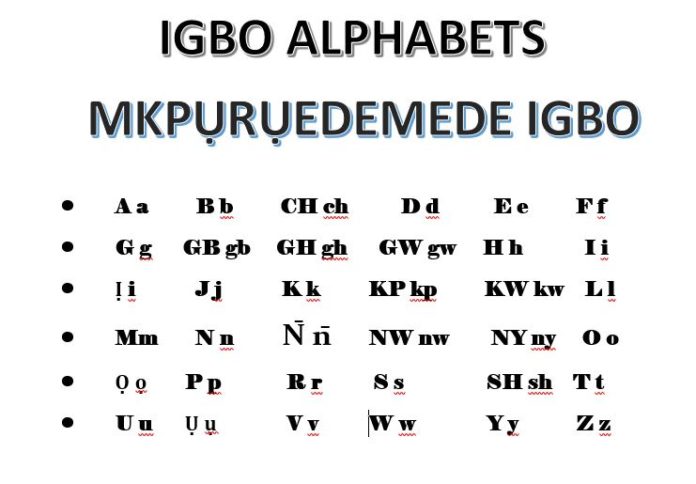 The United Nations, Educational, Scientific, and Cultural Organisation’s (UNESCO) recently announced that the Igbo language may not survive the next century. It is not only Igbo language. There are other languages that are also in the UNESCO list. But we are more concerned with the Igbo language.

It is very pathetic that some Igbo parents do not show much interest in the use of the Igbo language. Instead, they prefer teaching their children and wards English and other foreign languages to the detriment of Igbo Language.

As a result of the unpatriotic attitude of some Igbo parents and guardians, the language has seemingly lost prestige. Unfortunately, many Igbo children born outside Igbo land cannot speak the language fluently. They cannot use the language productively as well.

Therefore, there is an urgent need for attitudinal change towards the language by young Igbo people, especially those born outside the Igbo-speaking states and those born overseas. However, it must be pointed out that there are Igbo children born in the UK and US and other countries abroad who speak the language better than those born at home.

The problem is with the Igbo family.  The Igbo language is supposed to be a medium of communication every day in every Igbo family, whether in Igbo homeland or in the Diaspora. It is the mother tongue and the first language, so they must speak it and write it.

If parents fail to use it as a medium of communication, the children cannot speak it on their own. There are other socialising agencies but the family is the most important socialisation agency, and it is the duty of the family to make the Igbo language their communicative tool at home. The only opportunity children have to speak or write the Igbo language is with their parents at home.

As every language is dynamic, Igbo language must be willing to accept and accommodate useful changes so that its ‘incompleteness’ can be holistically addressed. The Igbo language must be subjected to linguistic engineering and standardisation, like other languages, to be able to meet the needs of its users. Igbo scholars and teachers should borrow a leaf from their counterparts in Hausa and Yoruba languages in the development of Igbo language.

The governors of the South-East states have to take more than a passing interest in the promotion of Igbo language by conducting some of their meetings in the language. There is a need to set up institutes of Igbo language and culture in universities in the zone and other varsities where the Igbo language is studied in the country.

It behoves on Ndigbo to promote the use of Igbo language. It is more important that they show much interest in the promotion of the language so that it will not die as being predicted.

The South-East governors would also be doing the culture a lot of good if they make the study of Igbo language compulsory in primary and secondary schools in the zone.

Scholarships schemes should be created for those studying the language in colleges of education and universities.The  Igbo language is studied at all levels of the institutions of learning: primary, secondary and tertiary.

There is a need for the establishment of an Igbo language newspaper and even a magazine. Prizes to best students in the Igbo language in WAEC and NECO exams should be introduced to motivate Igbo scholars and enthusiasts as well.

The Igbo language symbolises the Igbo people and everything that the Igbos stand for, it would be foolhardy to lose something as important as a cultural identity while in search of other secondary needs. Onye ụlọ ya n’ọkụ anaghị achụ oke (He whose house is on fire should not waste time chasing rats).