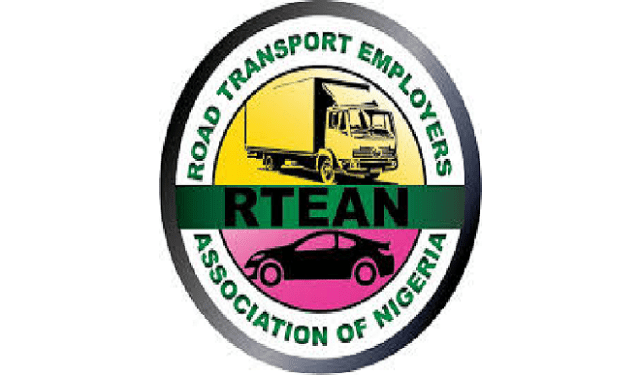 The disagreement between the Ebonyi State branch of the National Union of Road Transport Workers and the Road Transport Employers Association of Nigeria has attracted the attention of the State Executive Council.

Our correspondent’s investigation reveals that NURTW in the State had alleged that RTEAN had been overstepping their bounds, thereby interfering with its legitimate activities, a development which had resulted in a strained relationship between the two organizations.

While RTEAN insisted that it has a right of operation in the State as much as NURTW, the later viewed some of the indulgences of the former as infringement into their operational sphere.

In a joint briefing by the State Commissioner for Information, Uchenna Orji, and the Secretary to the State Government, Kenneth Ugbala, after Wednesday’s Virtual State Executive Council Meeting, Ugbala disclosed that the State government has directed RTEAN to cease it’s operation in the State until the modus of its operation and other matters pertaining to that were made known to the government.

According to Ugbala, the decision was based on the fact that the State Government was yet to be officially intimated about the association and its standards of operation.

Ugbala explained: “The Council also looked at the disagreement between the National Union of Road transport workers and the Road Transport Employers Association of Nigeria in the State, and the council agreed that there was no formal letter to the Ebonyi State government on the issue of RTEAN.

“Then the Council will look at it again and direct accordingly.

“But for now, we put on hold their operations within the State.”

The State Government during the Council meeting also set up a Committee to investigate alleged abuse of privileges by the General Manager of the State Transport Corporation.

The State Commissioner for Information, who disclosed this during the briefing, noted that the move was in response to avalanche of petitions against the General Manager alleging gross misuse of the Corporation’s transport vehicles.

The government thus further directed that all vehicles belonging to the corporation be returned to the Corporation’s base in Abakaliki, the State capital pending the determination of the case before it.

The investigative Committees was headed by the State Commissioner for Culture and Tourism, Elizabeth Ogbaga, with the Permanent Secretary, Ministry of Justice as Secretary.

Highlight of the Executive Council meeting was the presentation of Staff of Office to the new traditional ruler of Nkalaha autonomous community, Eze Augustine Okwor, who had earlier been elected and presented to the Commissioner for Local Government, Chieftaincy Matters and Rural Development.