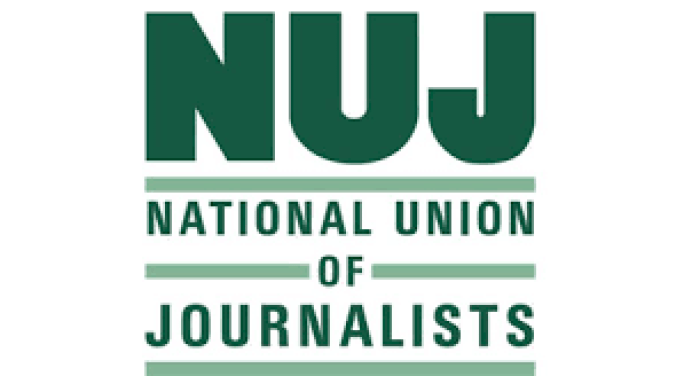 The chairman of the Nigeria Union of Journalists, NUJ, Imo State Council, Chief Chris Akaraonye has urged the Imo State Government led by Senator Hope Uzodinma to support the Newspaper Publishers in Imo State because they are the second Employer of Labour in the State after Government.

The NUJ chairman maintained that apart from the Correspondents of Newspapers in the State, all other Journalists are employed by Newspapers and Electronic Media Houses based in the State.

Akaraonye who said that his Executive has initiated various reforms to streamline Journalism practice in Imo State said that NUJ needs the support of Newspapers based in Imo State, which he said led the Council to begin a tour of all Media Houses in Imo State.

He said that part of the reforms embarked upon by his administration is to revalidate the registration of all Journalists in the State, by opening files for all Newspapers Published in Imo to know the authentic staff of each, and check quackery and impersonation by criminal elements.