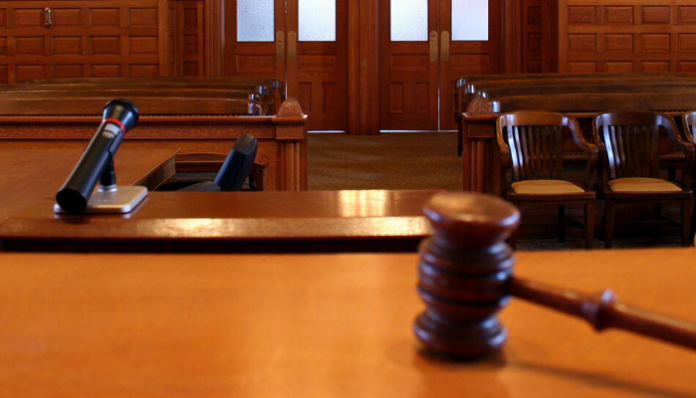 Investigation Police Officer (IPO) Madu Bukar has told a Chief Magistrate Court sitting in Awka, Anambra State, that the claim by a witness that the state government did not recognize Austin Ozoemenam Nwankwo as the authentic traditional ruler of Isiagu community in Awka South council area was false, based on investigation conducted by the state police command.

The IPO, who made this known yesterday while under cross-examination, told the sitting Magistrate, Mrs. Nonye Anyaegbunam, that, contrary to the petition by Ifeatu, Igwe Nwankwo was properly elected by majority of the indigenes at the Community Primary School, Isiagu, after which he was presented to both the council and state government for recognition and issuance of certificate of recognition.

An indigene of the community, Ben Ifeatu, 56, had on January 22, 2019 petitioned the Commissioner of Police, claiming that Nwankwo was not elected, but chose to parade a fake certificate of recognition.

Sequel to the petition, the police arrested and interrogated Igwe Nwankwo for alleged forgery and false claim. But investigation revealed, according to the IPO, that Nwankwo was properly elected and issued with a certificate of recognition as the traditional ruler of Isiagu.

Following the discovery of false information, Igwe Nwankwo was released while the police arrested the petitioner (Ifeatu) and charged him to court on one-count charge of giving false information to the police in line with Section 154, Sub A & B of the Criminal Code Law of Anambra State, 1991.

When the matter came up at the Magistrate Court III in Awka, yesterday, the IPO Bukar confirmed that the certificate of recognition paraded by Igwe Nwankwo was authentic.

The IPO said: “Chief Ben Ifeatu had petitioned the police that certificate of recognition being paraded by Igwe Austin Nwankwo was fake. It was based on that information that the police arrested Igwe Austin Nwankwo for alleged forgery and false claim. However, the police wrote the Office of the Commissioner for Local Government and Chieftaincy Affairs in the state for confirmation or otherwise of that certificate of recognition”.

“The police also took its investigation to Isiagu community where independent respondents also confirmed that Igwe Austin Nwankwo was elected by a popular vote of majority of town’s people at the Central School Isiagu on November 12, 2013, an event observed by government officials.

“The police also got, as evidence, a video record of how the election went, and how Igwe Austin Nwankwo emerged in the presence of officials of the Anambra State government. With all these, the police was left with no doubt that Austin Nwankwo was the traditional ruler of the town, and that what Ben Ifeatu was alleging was false,” he said.

After listening to the matter, the presiding magistrate, Mrs. Anyaegbunam, adjourned the matter to November 18, 2020 for cross-examination of the accused person.