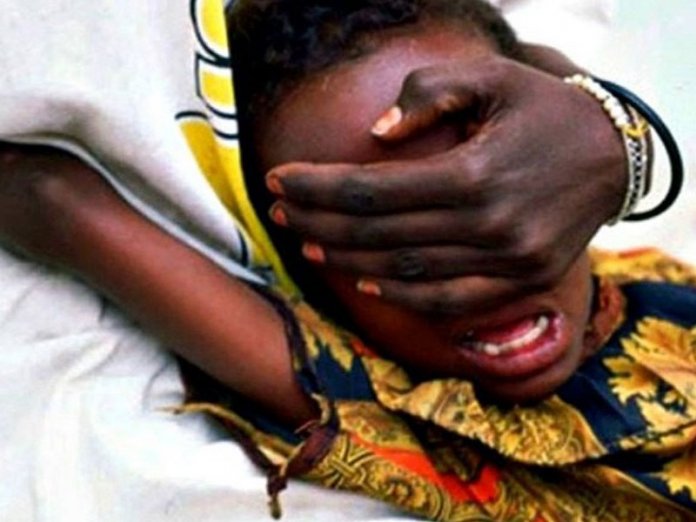 Thirty-two communities in Imo State have reached a consensus to stop the practice of female genital mutilation (FGM) in their respective areas.

The consensus was reached at the end of a 2-day community dialogue forum organized by the National Orientation Agency (NOA) with the support from United Nation Children Trust Fund (UNICEF) held at Ehime Mbano council hall on Wednesday.

In attendance were the community and religious leaders, men and women of childbearing age and youths of the communities drawn from Ehime Mbano and Owerri West council areas of the state.

Speaking to The Guardian after the event, Chikwube Aguocha, Pastor Jerry Atuzieand, Dr. Clara Oparanozie, Esther Okechukwu; President Generals of Okorochi, Orogwe, Nekede and Umunakanu communities said they are committed to ensuring that no member of their communities continues with the practice after the resolution.

They said many of their people engaged in the practice out the ignorance of its inherent health and social implications, adding that with better understanding, FGM like other harmful cultural practices would be abolished.

“For us we have been convinced that the practice is an error and we are working hard to make sure that all communities in Owerri West put a stop to it.

“When you don’t have the right or information, you may think you are doing the right thing but now we have gotten the right information, we are hell-bent on stopping it.

“With the decision of today, we will pass the message to the appropriate quarters, so that everybody will understand the need to stop it,” Aguocha said.

According to them, the forum also provided the opportunity for the community stakeholders, “to identify the best options for ending the practice of FGM in both council areas as well as develop a plan of action.

“FMG is practised in many Nigerian communities due to a myriad of socio-cultural beliefs that vary across communities with regional and ethnic variations in prevalence. And in Imo State, there are 9 councils areas where this practise is prevalent,” Ekeocha said.