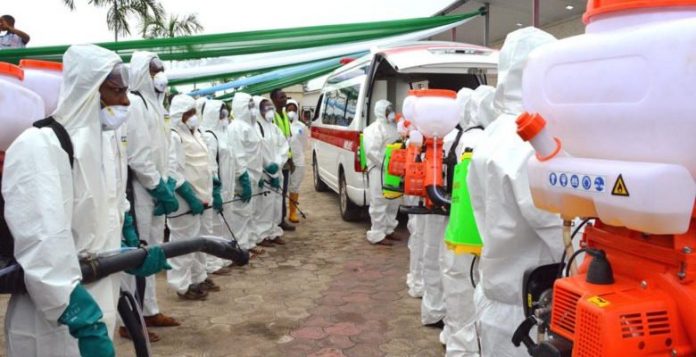 Private schools in Imo State have begun fumigation of their premises in preparation for the resumption of schools.

This was disclosed yesterday by the Rector of the Bethel Seminary School, Umudibia in Owerri West Council Area of Imo State, Okechukwu Amadi, while speaking to newsmen on the resumption of exit students.

He said the fumigation of schools was part of the COVID -19 protocol of the government.

According to the Rector, “we are abiding by the instruction given by the Federal Government to resume schools; we have complied with the provision of medical facilities like the thermometers, disinfectants and sanitizers placed at the gate.

“We also paid ₦300, 000 to the state government to fumigate the whole compound in anticipation for resumption.”