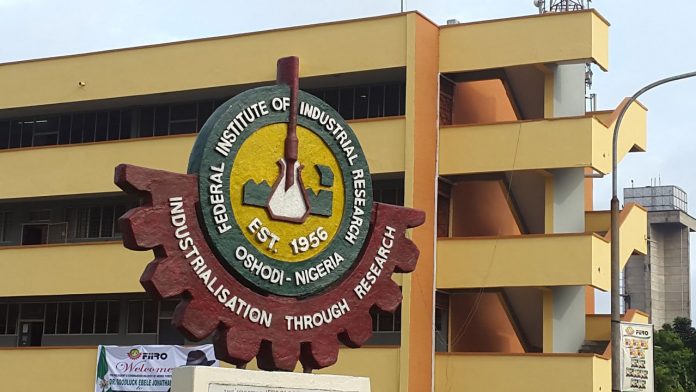 The Senate Committee on Science and Technology has constituted an Ad-hoc Committee to investigate the budgetary expenditures for the procurement of an Integrated Cassava Processing Plant in Ebonyi state.

This was sequel to alleged discrepancy in the expenditure of ₦60million budgetary allocation for the procurement of the cassava plant in Nkalagu.

According to the figures presented by the acting Director-General of the Federal Institute of Industrial Research Oshodi (FIIRO), Dr. Agnes Yemisi Asagbra, at an interactive session with the Senate Committee Tuesday in Abuja, N60million was appropriated for the plant but only N49million was expended without explanation on the balance.

Disturbed by the difference in the figures between the contract sum of N49 million and the actual release of N60 million for the project in 2019, Chairman of the Committee, Senator Uche Ekwunife, constituted a three-man Ad-hoc Committee led by Senator Ogba, to investigate the discrepancy and report back to the committee.

Ekwunife berated the acting DG over the discrepancy, saying “this submission is deceitful.”

“We are setting up Ad-hoc Committee to be chaired by Senator Obinna Ogba.

“You will give us all the details of the project, the date of the award from beginning, how much has been paid and the balance,” Ekwunife said.

The Senator Ogba-led Ad-hoc Committee was mandated to determine the date of the award of the contract and how much was expended and the balance.

Meanwhile, speaking with journalists shortly after meeting with the Committee, the FIIRO Director of Procurement, Mr. Segun Omotade, explained that “the appropriation for the year (2019) was N60 million on that project.

“And that N60 million has a breakdown of equipment, office furniture, then office equipment.

“But there is a memo that said you should not buy office equipment and office furniture in 2019, so we now took the component of the equipment and that was what we awarded, so that we don’t contravene (the directive),” he said.

On the whereabouts of the balance, he added: “it has not been spent. It is in the Federation Account.”