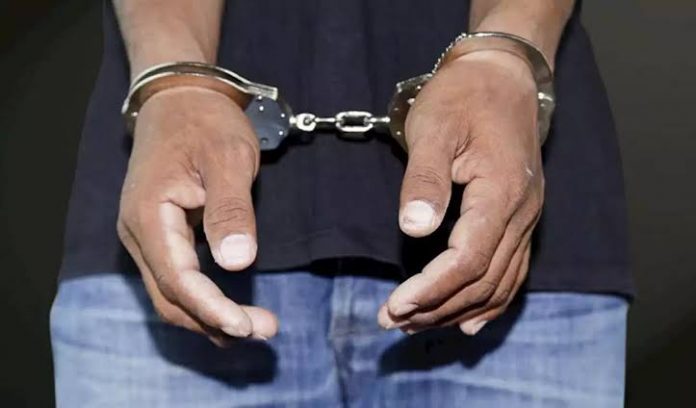 The charge read, “That you, Okwubunka Nwaoseke, sometime in the month of May 2020, at UmumbaNsirimoUbakala in the Umuahia South Magisterial District, did have unlawful carnal knowledge of the 13-year-old victim, thereby committing an offence punishable under Section 218 of the Criminal Code, Vol. 3, Laws of Abia State, 2005.”

The defence counsel, Uwakwe, urged the court to grant his client bail, adding that the suspect had no previous criminal record.

However, the prosecuting counsel, Glory Ekenam, objected to the bail application and accused the defendant of being a serial defiler of minors as the record of the girls he had allegedly defiled was available.

According to her, there has been an upsurge in the number of rape cases in Umuahia and environs, adding that confirmed rapists should be taught a lesson to serve as a deterrent to others.

Ekenam alleged that Okwubunka had constituted himself into a threat to his family members ever since the incident occurred, and instead of seeking peace, he had continued to issue threat to everyone, who was against his action.

The prosecutor added that instead of the defendant to show remorse, he turned around to get the victim’s mother arrested, adding that his action infuriated the youth of the community, who launched a manhunt for him and handed him over to the police.

In his ruling, the presiding magistrate, Emmanuel Nwankpa, refused to grant the suspect bail.

He remanded the suspect in the Afara Correctional Centre, Umuahia, and adjourned the case till August 14, 2020.