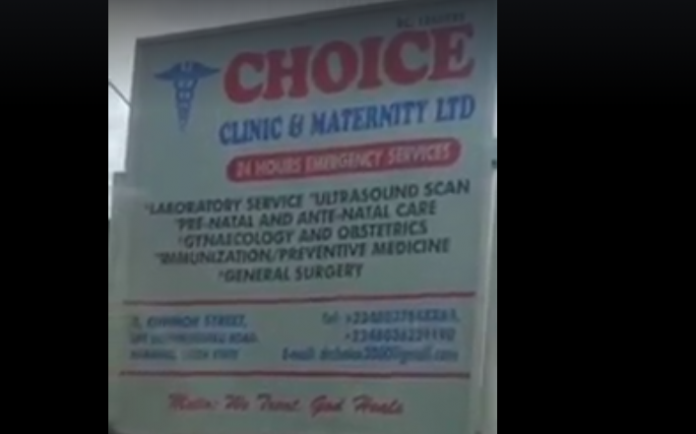 A medical institution by the name of Choice Clinic, located at Agbaro in Delta state has been exposed of the unethical practice of using underage children as full-time and auxiliary medical staff.

A video that was obtained by The Eastern Updates showed some of the male workers who were being interviewed exclusively by a Medical practitioner named Stephen Akatuba.

The young workers disclosed that they were still in secondary school and most of them were still awaiting their Junior Secondary School WAEC (West African Examinations Council) examinations before they were incorporated into the clinic for medical services.

The interviewer called on the Delta state task force officials to look into this case of unscrupulous medical activities which could endanger the lives of innocent individuals.