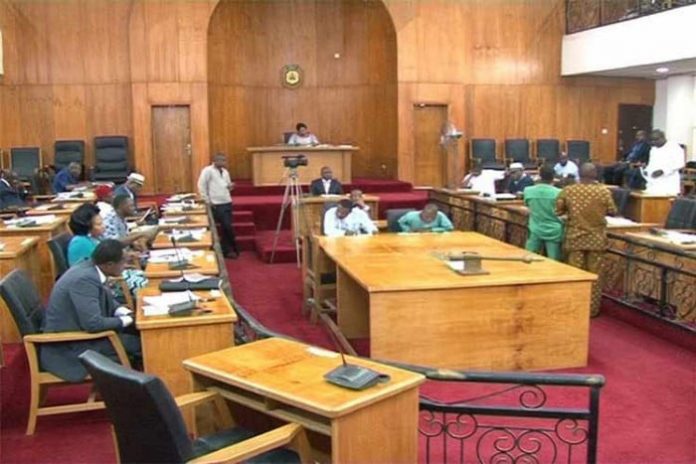 Anambra State House of Assembly has renewed the tenure of transition committee chairmen (TCC) for 21 local government areas for another three months.

This was sequel to a letter received by the House from Governor Willie Obiano for consideration of the nominees as TCC in the 21 councils.

The tenure renewal was made during plenary, presided over by Speaker Uchenna Okafor in line with section 280 of the Local Government Law 1999 as amended, and as requested by Governor Obiano.

The lawmakers had, at the committee of the whole, screened and considered the election of the TCC of the 21 local government areas.

Okafor read out the confirmation of their appointments to the House, while the lawmakers unanimously adopted it through voice votes.

The speaker urged the TCC to attract more dividends of democracy to their respective councils. He urged them to assist Obiano in making his achievements visible in their councils.

Responding, Idemili North Local Government Area TCC, Raphael Nnabuife, thanked the House and Obiano for giving them another opportunity to pilot affairs of their councils and said they would continue to work for the benefit of the state.