Community Leader To Hang For Murder In Enugu 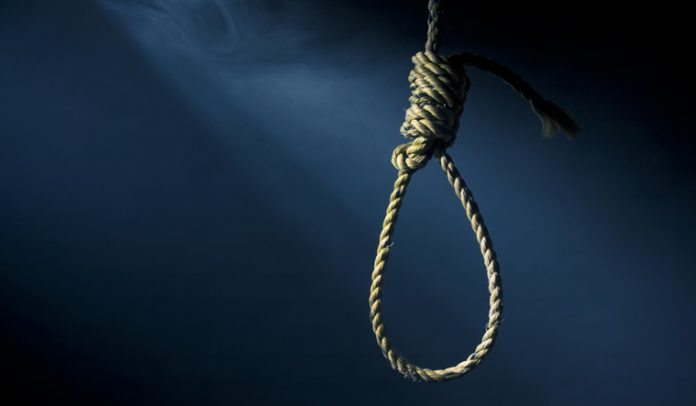 Former President General of Okwojo Ngwo community in Udi Local Government Area of Enugu State, Mr Dennis Ozongwu and another man, Mr Kelvin Oyibe were sentenced to death by hanging by an Enugu High Court on Monday, over their role in the gruesome murder of Chief Ejimofor Ozongwu.

The former PG who is a nephew to the murdered lawyer was among eight persons who were charged to court over the matter. While he was convicted alongside another suspect, six others were discharged and acquitted.

While delivering judgement on the matter which has been in court since early 2016, Justice Afam Nwobodo, ruled that the suspects were found guilty as charged and thereby sentenced them to death while six other suspects were acquitted.

The late Ejimofor Ozongwu, a former Executive Secretary of Enugu State Committee on the creation of Adada State, was brutally murdered in his farm on December 23, 2015,  by some members of his community over a portion of land belonging to the state government and which was at the time said to be in his care.

Reacting to the judgement on behalf of the family, Chief Eric Ozongwu, younger brother to  the deceased, said that though the family was happy that justice was served, they were not satisfied that some suspects were set free.

He revealed that they were ready to appeal the judgement which freed six of the suspects. He said “We believe that justice was done but not completely done. We are not relenting, we will go to a higher court. We will not stop untill everyone who participated in the murder of Ejimofor is brought to justice.”