HomePoliticsIgbo Politics Of 'One Leg In, One Leg Out'
Politics

Igbo Politics Of ‘One Leg In, One Leg Out’ 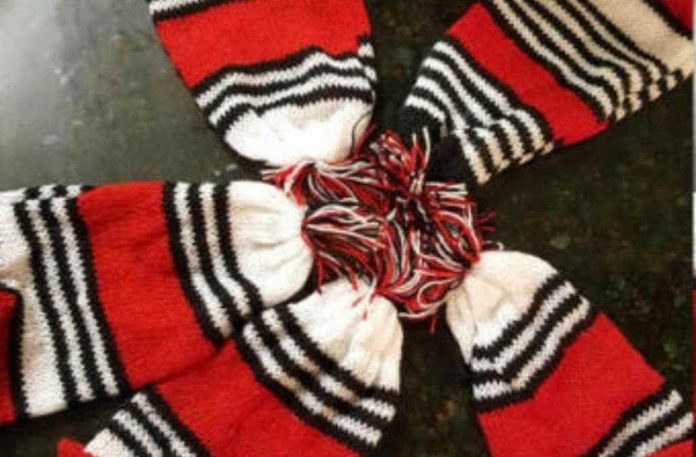 The politics of ‘One Leg In, One Leg Out’ describes the average Igbo man’s outlook to politics, especially on the national level. We want to have a say in national politics so bad, yet we’re haphazardly organised when it comes to national politics.

The entrepreneurial spirit of an Igbo person is next to none. They are known for leaving their enclaves in the South East, Nigeria, migrating to Lagos, different parts of Nigeria, and all over the world in search of greener pastures and returning to their villages in a couple of years with automobiles and wealth. There is no exaggeration to this; most actually make it in such very short interval.

The average Igbo man is more interested in educational development. That “characteristic personality and behavioural traits” of the Igbos as a group makes the “go-getter” admired.  The man who has money is recognised and the man “who just sits quiet is not respected”. Life in Igbo societies is highly competitive and there is great emphasis on achieved status.

After the war and subsequent alienation from frontline roles in Nigerian politics, Igbos took to politics of ‘ONE LEG IN, ONE LEG OUT’ with their businesses as the succour to feel less tyrannised by the unfavourable political events of the past five decades.

The last time an Igbo man got to the highest echelon of power after the war was during the Shagari administration when Chief Alex Ekwueme was Vice President. The coup, which removed that administration, reinforced the claim that there remains a grand conspiracy to keep Igbo people who are inured to such treatment out of Nigeria’s top political jobs deepening the conflicts between the major ethnic nationalities.

Igbo presidency has become an inescapable question much more in the fourth republic where the South West, South South and Northern Region have all had the top position in the spirit of North/South rotation of the presidency in political parties. More so in a time of dissent by Igbo youths who have taken to secessionist agitations.  There is a general feeling that the Igbo ethnic group as one of the triads of power in Nigeria deserve the top job. Secessionist tendencies are borne out of lack of equity stemming mainly from this exclusion.

Many Igbos either take solace in running their business and/or seeking restructuring or outright division of Nigeria since it seems the other ethnic groups are not ready to accommodate them in politics, especially the north.

However, Igbos need to withdraw from abstinence from national politics which is one of the major bane of the exclusion so long as the South East remains in Nigeria.

Before the war, Igbos were at the forefront of national politics. For those who earnestly seek restructuring, if their representatives aren’t at the table to discuss restructuring, how will it happen? By fiat? As much as the entrepreneurial spirit of Igbos abounds, it’s necessary to begin to care about Nigerian politics because that politics affects the lives and businesses of every Igbo person.

Igbos have outsourced Nigeria’s leadership for many years to other ethnic groups and it has negatively impacted their lives.

Igbo presidency in 2023 is possible but Igbos must champion it. We must begin to caution our youths in secessionist groups who are wont to abusing other ethnic groups and taking extremist positions and expect others to be of good behaviour too.

Notably, Igbos have been loyal to PDP since 1999 because the ideals of the party aligns to the capitalist-business-oriented philosophy of the average Igbo person. Whether the PDP will appreciate this loyalty and field an Igbo person in 2023 is still indeterminate as there are talks of keeping the rotation of power in the north to wrestle power from APC.

APC needs to begin to broaden its party philosophy and platform to accommodate Igbo people. It has to truly become a national party not only one that appeals to North and South West regions.

Igbos must begin to embrace Nigeria. Abdication hurts our businesses. We cannot achieve restructuring if we continue to stay away. It is imperative for Ndi Igbo in various socio-political and umbrella groups like Ohanaeze Ndigbo to begin to broaden our participation in national politics.