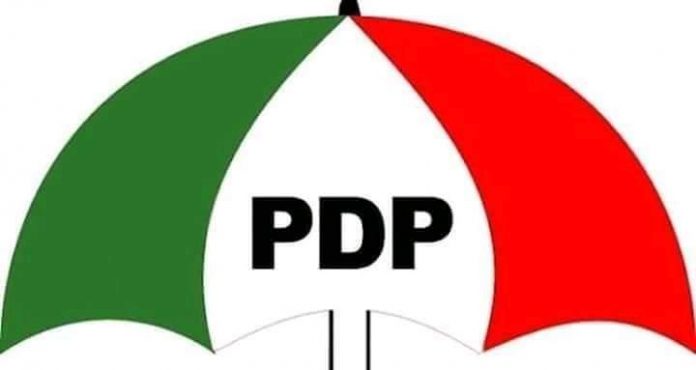 The case instituted by RAP aimed at removing the Imo State Governor, Senator Hope Uzodinma has entered another stage with the court allowing the PDP join the suit while the matter has been adjourned to 29th Sept, 2020.

While the AA candidate, Chief Uche Nwosu is said to be disassociating himself from the fresh legal tussle, the PDP at the resumed hearing of the matter, joined as party to the matter.
And also to add flesh to the case which appears to be a threat to Uzodinma, the court gave the matter a fresh date for further hearing.

The governorship candidate of RAP, Kingdom Okere, a lawyer, had approached the court demanding an interpretation to the Supreme Court ruling that disqualified Uche Nwosu based on dual candidacy.

RAP’s prayer before the Abuja Federal High Court is anchored on the Supreme Court judgment that Chief Nwosu was not to have participated in the Governorship election because he was both the candidate of APC as well as that of AA in the eyes of the law.
According to the demands of RAP, should that Nwosu’s dual candidacy status ruled by the Supreme Court is considered, Uzodinma should be relieved of his position as governor for having no platform as a contestant for Imo Governorship in 2019.