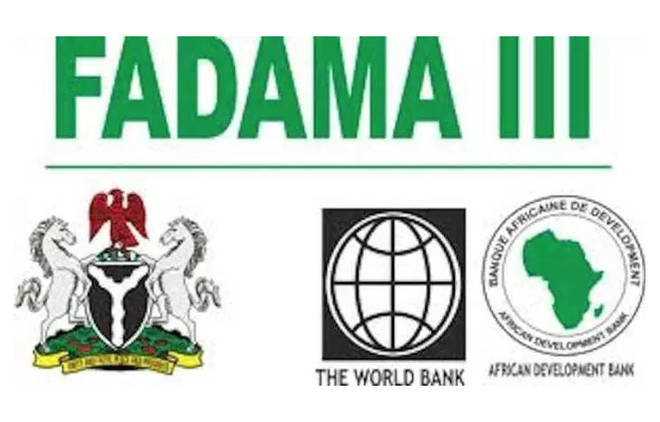 Otuka who spoke on Thursday in Umuahia, in an interview with the News Agency of Nigeria (NAN), attributed the success story to the agricultural reform programmes of Abia Government.

He said that the programmes encouraged the FADAMA User Groups (FUGs) and others in the state to go into commercial agriculture.

She said that there were over 34 clusters of rice fields across the state, supported by the programme as well as 188 registered FADAMA Community Associations (FCAs).

“In Abia, we have 188 FCAs and 2, 084 FUGs trained and fully funded by the programme. The Abia Federated FCAs which cuts across commodity and institutional lines have been duly registered,” she said.

Otuka said that the state government recently inaugurated a rice mill to serve as off-taker for rice production in Acha community, Isiukwuato Local Government Area of the state.

She said that the rice mill had the capacity to produce 24 tonnes of rice per day, adding that agricultural activities in the state under the programme had been very rewarding.

“Our farmers now produce the rice we use in the state and even sell to neighbouring states,” she said.

The SPC said that FADAMA programme had helped to boost food security and sufficiency in the state, adding that the Abia FADAMA Office had received commendations from the national office.

“We can conveniently say that Gov. Okezie Ikpeazu, has shown uncommon passion and zeal to ensure that the state achieves food security,” Otuka said.