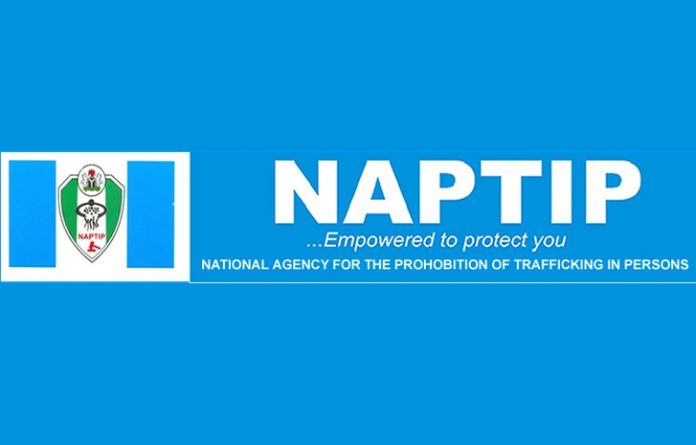 The National Agency for the Prohibition of Trafficking in Persons and other related offences (NAPTIP) yesterday dragged a 47-year-old-man to the Federal High Court, Enugu for defiling his 14-year-maid.

The suspect, Chuks Orji, a resident of  44 Savage Crescent GRA Enugu, was slammed with a three-count charge bordering on having carnal knowledge of a minor, harbouring same for the purpose of sexual exploitation and engaging her as a domestic help against the Trafficking in Persons Prohibition Enforcement and Administration Act of 2015.

The court, which was presided over by Justice Ibrahim Buba, admitted the defendant’s application for bail in the sum of N5 million with two sureties in like sum.

He further demanded that the defendant should sign an affidavit that he will not do anything to delay the trial. The matter was, however, adjourned till August 21, 2020 for hearing.

It was also gathered that the victim, Sandra Chiamaka, who had been in NAPTIP’s custody, has been reunited with her family.