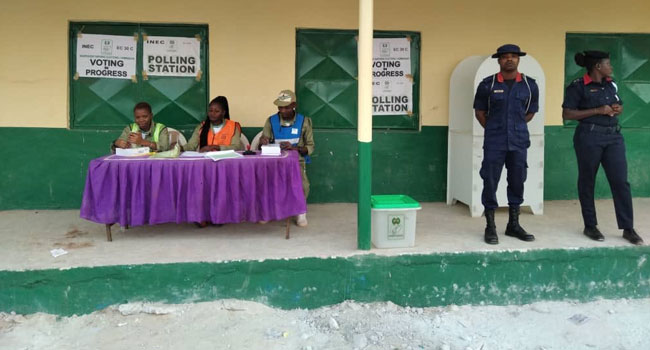 Recall that the election was earlier scheduled to hold last April 25th but was cancelled by the governor as a result of the COVID-19 pandemic.

The election is to be conducted in the 13 local government areas and 171 wards of the state.

The governor, Chief David Umahi recently lifted the ban for the conduct of the election and directed EBSIEC to carry out all electoral activities to pave way for the emergence of new chairmen.

The Chairman of EBSIEC, Barr. Josy Eze made this known while in a meeting with political parties.

The Eastern Updates, gathered that thirteen political parties will be participating in the scheduled local government election.

The chairman of the commission, however, assured that all political parties will be given equal playing ground to participate in the scheduled local government election.