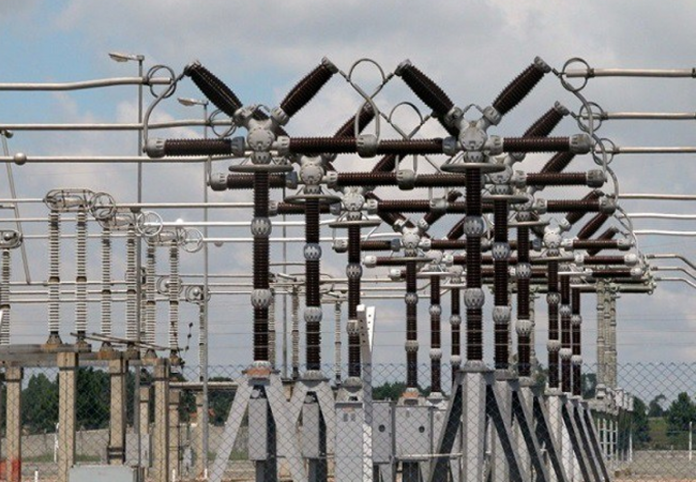 Youth groups, Umuokirika Youth Assembly and Umuosudiala Youth Organisation, of Umuoba Uratta community in the Owerri North Local Government Area of Imo State held a peaceful demonstration the Imo State Enugu Electricity Distribution Company yesterday over the delay in powering their transformer which has led to outage for over one year.

The youths numbering over 1000 were seen chanting war songs at the gate of the state EEDC located at Royce Road, Owerri, while they also carried different placards with inscriptions to show their grievances.

In his speech, the Spokesman of the group, Mr Izuchukwu Emehara, said the community had not felt the presence of electricity in the area over a year.

He blamed the problem on transformer failure and non-installation of a new one, saying the youths resorted to demonstration owing to failure of promises from the EEDC over time.

He said, “We have received series of promises, week after week for up to a year, after installing the transformer, only to still be in darkness for over one year. We unanimously agreed to visit EEDC office in demonstration to know why the delay and the possible way out.”

The EEDC Network Manager, Mr. Stanley Ani, in his reaction, said the youths’ request had been sent to Enugu for approval

“I promise to fast track the process of energising in no distant time”, he added.