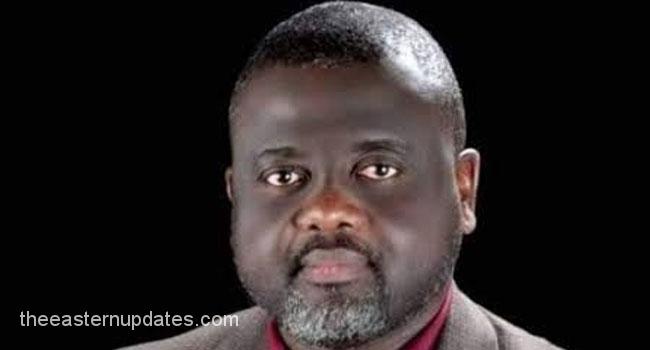 The Supreme Court of Nigeria on Friday nullified the primary election of the Peoples Democratic Party (PDP) for Imo West Senatorial District which had earlier produced Jones Onyerere as its candidate for the National Assembly Election.

The primary election was declared invalid by the supreme court on the grounds that it was held in Owerri, the capital of Imo State, rather than Orlu, the location of Imo West’s senatorial headquarters.

In a judgement on the appeal filed by Nnamdi Ezeani, Justice Emmanuel Agim said the PDP violated section 87 (9) of the Electoral Act by conducting the primary election outside the venue clearly stipulated by law.

The apex court held that by the judgment, PDP will not participate in the next month’s senatorial election having failed to produce its candidate within the time allowed by law.

Justice Agim held that since the time for the conduct of the primary election to nominate candidates was already over, it is deemed that the party would not have a candidate in the February 25 National Assembly poll.

Justice Agim warned the parties to always conduct their affairs within the ambit of the law adding that section 87 (9) of the Electoral Act is clear on where primary election should be conducted.

Many party stalwarts are currently reacting to the pronouncement by the apex court.

In another report, Anambra State Governor, Professor Chukwuma Soludo, is now the National Leader of the All Progressives Grand Alliance (APGA).

Soludo who is the third in the line of succession was on Friday during elected a meeting of the National Executive Committee (NEC) of the party in Awka, the Anambra State capital, through a unanimous voice vote.

In his remarks, the APGA National Leader accepted the recognition as an honour and privilege, saying he feels the weight of history, including that of the nation’s forbears who lived their lives as progressives.