Attack On Police: CP Orders Personnel To Stay In Barracks 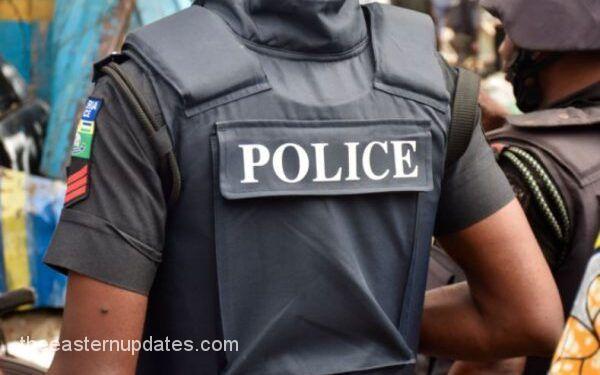 The Enugu State Commissioner of Police, Ahmed Ammani has directed police officers and men under various units and formations in the state to remain in their barracks until further notice despite the intensified attacks on them.

The Eastern Updates reports that the directive was coming on the heels of the prevalent security situation in the state which has made the police target of hoodlums.

In recent times, gunmen have continued to attack several police formations in the state in a very unprovoked manner.

The order was contained in a signal by the Commissioner of Police to all Area Commanders, Divisional Police Officers, Heads of Department, and Heads of Tactical Units in the state.

The signal ordered all officers and personnel in the state to remain in their barracks until further notice, warning that any official or personnel who violated the order shall be disciplined.

‘Given the prevalent security situation in Enugu State, the Commissioner of Police has ordered, with immediate effect, that all Area Commanders, Divisional Police Officers, Heads of Department, Heads of Tactical Units in the state and the officers and personnel are, hereby, confined to barracks until further notice.

‘Any officer who violates this  shall be isolated for severe disciplinary action. Make this subject of lecture to your personnel, and confirm compliance by return signal,’ the signal stated.

The command’s spokesman, Daniel Ndukwe, declined to speak on the issue.