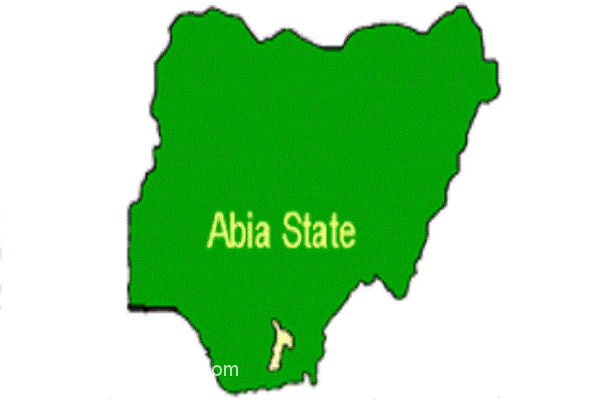 According to Senator Orji Uzor Kalu, he will be involved in the project only in an advisory capacity since he has left SWIBER to join politics.

He said the project they will cost $500 million and will be funded jointly by the wholly owned state government company Powerchina and SWIBER.

Orji Uzor Kalu said: ‘Everything produced in the industrial park will go to feed Nigerians and for export.’

Read Also: Abia Guber: How I Will Open Up Rural Communities – Kalu

He went on to appeal to the Federal Government to come to the aid of the communities that will host the industrial park, promising that “the industrial zone will create jobs, generate income, and trigger other economic activities”.

The agro-industrial park project, the Senator said, had become necessary now that interest in and the fortunes of crude oil are diminishing.

He reiterated that ‘it is a private initiative project but the state government is aware and in support of it’.

The Chief Representative of PowerChina in Nigeria, Diego Tian, in his address, said PowerChina in 2021, generated revenue of about $100 billion, and that the company ranks No. 100 in the Global Fortune 500 List.

This project, he said, ‘is to build an agriculture industrial zone, which includes crops planting and processing plants for rice, cassava, cashew nut and related products”.

One or two years after the park took off, Diego Tian said the project “will highly boost Nigeria’s self-sufficiency in food security to its citizens. There will be at least 20,000 job opportunities to be provided.’

The agro-industrial park, he noted, will be located between Enugu and Abia States and will measure around 11,000 hectares that will create new industries around agriculture.

The industrial park will have processing plants for cassava and cashew nuts and warehousing for them.

Ethanol and starch will be produced from the cassava section. The park will have a staff housing and administration building standing on one hectare of land and power supply is planned around solar energy.